We are very proud to announce our new album ”THE DECADE OF DISRUPTION” out on Friday 5:th of June via SWEEA RECORDS!

A single and music video for the track ”THROWING BONES” will be released on Friday 15:th of May. 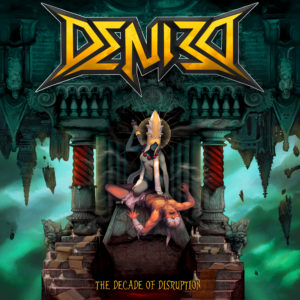 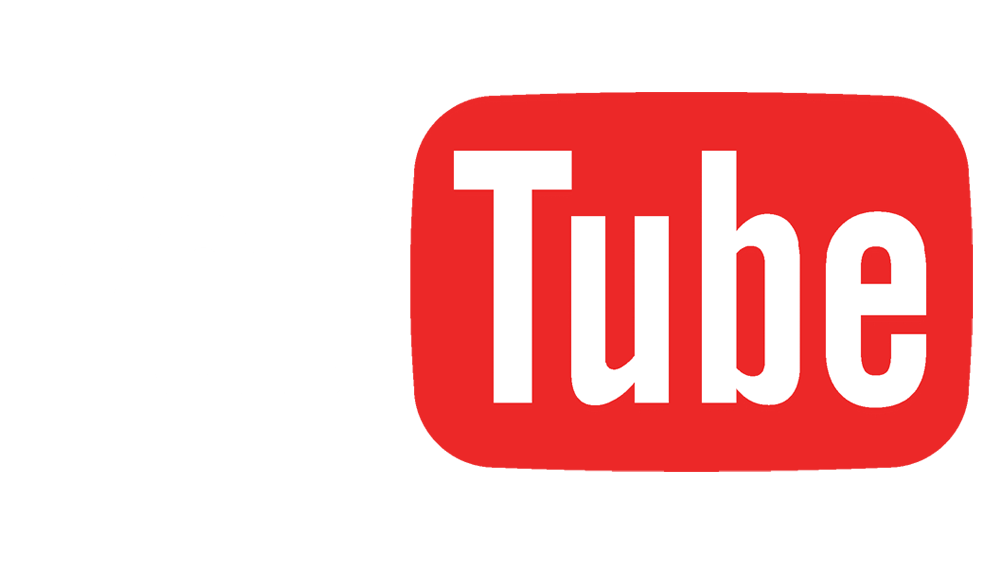